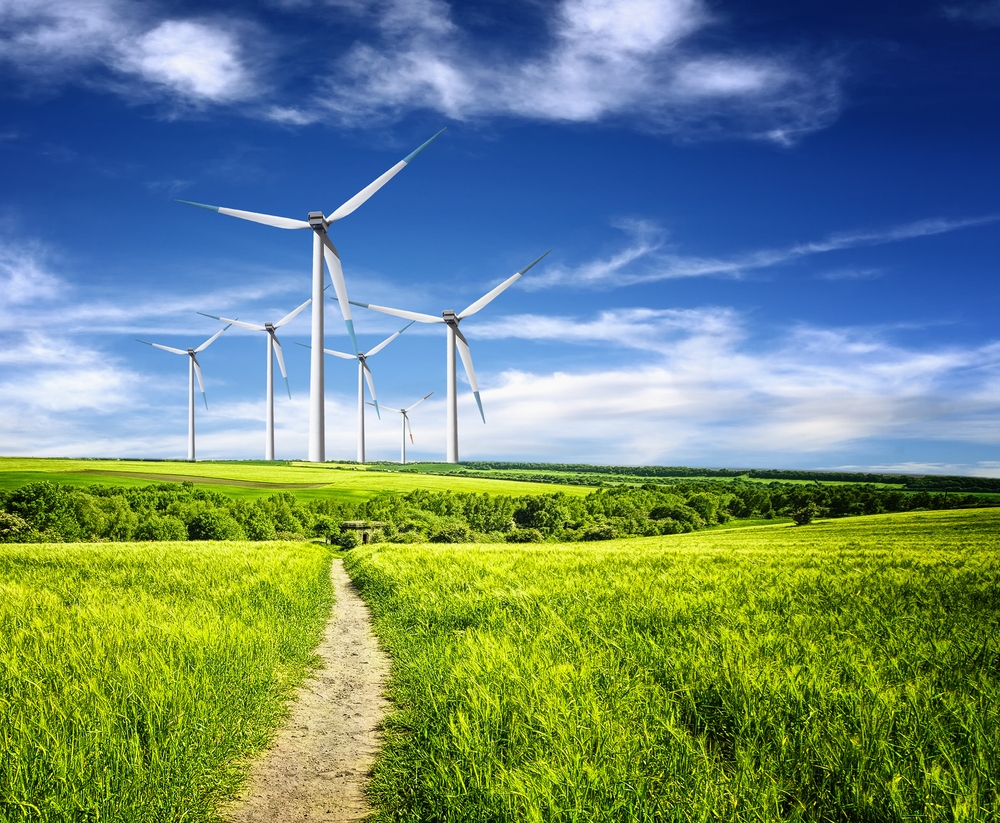 In recent years, there has been much debate over whether the Australian Government’s Renewable Energy Target (RET) has been holding back businesses from making a real difference to the state of our environment.

The RET is an important piece of legislation for the sustainable future of our country, and on June 23, an amendment to the RET was agreed upon by the government.

But just what has changed? Let’s take a look at the new RET.

Scaling down the large-scale target

In light of the uncertainty surrounding the RET for 2020, the government has left no room for doubt with the definitive cut to its original target of 41 gigawatt hours (GW-h) in order to achieve 20 per cent national renewable energy production.

The new 33 GW-h target is thought to be the first step on a path towards having over 23.5 per cent of the nation’s energy generated from renewable sources. In addition, the new RET now considers the burning of biomass to be an eligible form of renewable energy generation under the scheme.

“For the last two years the renewable energy industry and associated financiers have had to operate in a regulatory shadow world,” observes the Business Spectator.

“While there were clear laws on the statute books stating how much renewable energy the country was targeting and the maximum price, the Liberal-National Coalition, even while still in opposition, made these words meaningless for the purposes of investors.”

Following the strong reaction from the clean energy sector with regards to reviewing the target every two years, the current RET shall remain in place until 2020, with the next five years sure to see a significant change in the renewable energy industry here in Australia.

“We’re committed to ensuring renewables continue to play an important role in Australia’s energy mix in the future, and the Government’s measures passed by the Parliament will achieve this,” states a joint media release by Minister for the Environment Greg Hunt, and Minister for Industry and Science Ian Macfarlane.

What does this mean for my household solar hot water?

With regards to domestic solar hot water, nothing has changed. Solar hot water and household solar photovoltaic fall under the Small-Scale Renewable Energy Scheme (SREC), which targets an annual goal of 4000 GW-h.

Open to domestic, or small-scale installations such as those utilised by small business operations, the SREC was created to provide a financial incentive to invest in renewable solutions such as solar hot water, solar panels and small-scale hydro/wind systems through the use of the Solar Credits scheme (SRES).

This allows small businesses, community groups and individual consumers to gain multiple Solar Credits for each megawatt-hour of electricity, according to the Department of the Environment.

If you would like to find out more about how the RET could affect your future evacuated tube solar system, contact the team at Apricus today.